Florida is easily one of the most beautiful and vibrant states within America. With much of the state surrounded by ocean waters from the Atlantic or the Gulf of Mexico, it is a tropical destination full of culture, excitement and adventure.

From the amusement parks of Orlando to the tropical beaches of Key West, Florida is a mix of atmospheres, meaning there is truly something for everyone in this amazing location. Here are the top 5 destinations you won’t want to miss during your next trip to Florida:Orlando:

This is easily the most popular and well known city within the state of Florida. It is the ultimate family destination, thanks to several amusement and theme parks beloved by children around the world. The largest of these is the Walt Disney World Resort, which boasts multiple parks, golf courses and dozens of hotels. A more adult version of the themed resort is Universal Studios, offering a cultural and entertainment complex to visitors, along with a vibrant bar and nightclub scene.Miami:

This Southern city in Florida is a unique mix of exciting cultures. This area is perhaps one of the least typically American locations, thanks to a diverse population. The atmosphere is similar to that of a festive city in Central or South America, and the beachside locale only emphasizes that. Many visitors head there for the stretches of white sandy beaches, thrilling nightlife and world class upscale shopping.Fort Lauderdale:

Although this coastal city is less than an hour from the heaving streets of Miami, it is an entirely different feel and environment. Fort Lauderdale is commonly called the “Venice of Florida,” thanks to its location among a series of canals. Most residents are fans of boating and fishing, and visitors to the area can enjoy plenty of those activities while there. The city is quite cosmopolitan, with more luxury accommodations that elsewhere in the state.The Florida Keys:

This area of Florida is actually made up of over 1700 small islands that exist off the Southern coast of the state. While some of the islands, such as Key Largo and Key West, are larger and attract millions of tourists each year, others are small and un populated. Known for being the home of Ernest Hemingway, Key West is also famed for the incredible bar hopping and laid back casual atmosphere. The beach life is best lived along these shores, where time progresses at a slow pace. Colonial buildings, fishing, clear water and beautiful beaches are all part of the charm of the Florida Keys.Everglades National Park:

This park covers over 1.5 million acres within the state of Florida, and is a designated UNESCO World Heritage Site. Thousands of species of plants and animals call the area their home, although most of the tours for visitors focus on seeing the many snakes and alligators in their natural habitats. Fishing is a popular sport, and is allowed for most species within the park. 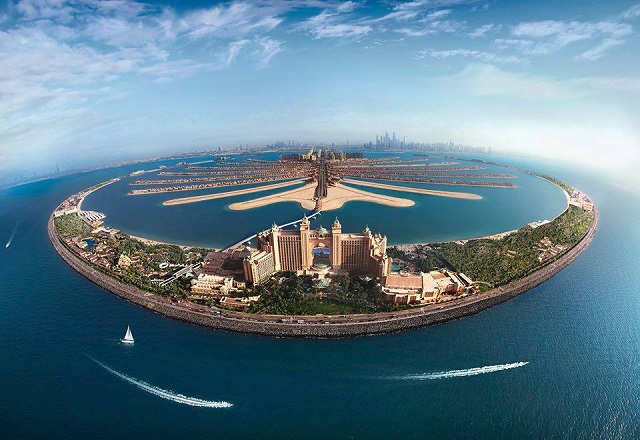 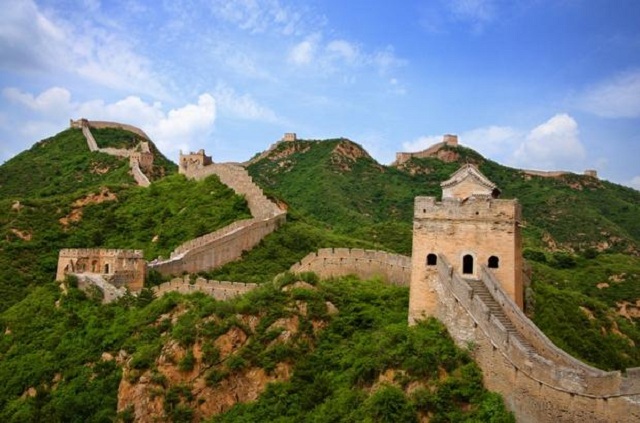 Your Guide To Offbeat Travel In China