Many places that prefer to hide their secrets from the world, Port Arthur’s convict makes it Tasmania’s great tourist attraction. Tasmania, or Van Diemen’s Land, as it was called, is perhaps unique in the world for the fact that it was originally settled to serve as a penal colony. Port Arthur was home to Australia’s largest penal colony until it was finally closed in 1877 after 47 years in operation.In the beginning, Port Arthur was designed to be a self-sufficient prison. To that end, prisoners were put to work, both doing hard labor and skilled and semi-skilled labor like cobblery, blacksmithing, stone masonry and other jobs. In the early days, corporal punishment was carried out regularly. Punishments included beatings with cat-0-nine-tails and inhumane periods of time spent in solitary confinement.

In the 1840s, changes were made to the English penal system. While these resulted in less corporal punishment, conditions remained harsh. In 1853, England quit sending convicts to Port Arthur and the prison population, which numbered 1200 at its peak, began to dwindle. As the prison population died and aged, it leveled out at around 500. Their psychological torture may be reflected in the construction of the Asylum in the 1860s.

While the last of the Port Arthur detainees were finally removed in 1877, many people believe that the prison was never entirely abandoned. One of the most popular tours at the site is the Ghost Tour. Even many former skeptics have become firmly convinced that the spirits of the dead linger at Port Arthur and many of their stories are hard to repute.

There is at least one recorded incident of a ghostly apparition being captured on tape. Using a night vision camera, a man filmed his family as they toured the prison. He panned away from his family briefly and noticed nothing unusual. However, when they replayed the tape, they saw a “glowing mist” separate from her body and float down a prison corridor.

So many strange things happen to tourists at the Port Arthur penitentiary, officials have created a “strange occurrences” form. What they find most remarkable is that people who have never met each other or seen the documentation record similar and even identical occurrences. The Lady Blue, possibly the wife of a prison accountant who died while giving birth, has been seen on many occasions. On one occasion, a young child ran gleefully down an empty veranda with outstretched arms. When asked why, the child said that a nice lady who lived there wanted to play.

You can get to Port Arthur in around 90 minutes by bus from your Hobart accommodation, but instead of making it a day trip, get the most out of it by staying in a Port Arthur accommodation. You needn’t worry about being locked in or seeing a ghost, though. Outside the confines of the penitentiary, Port Arthur is a wonderful, modern city with great amenities and attractions for the whole family. 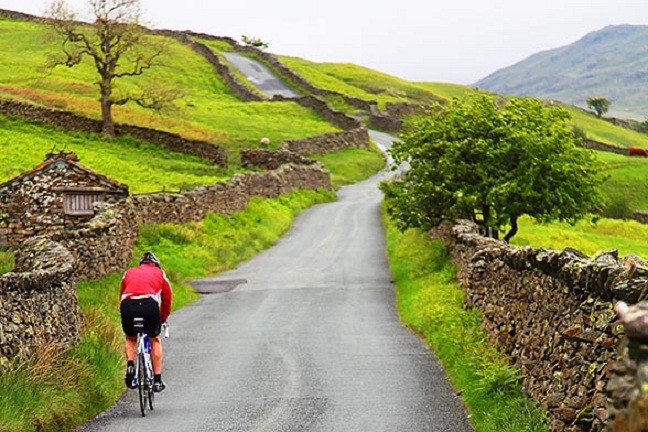