Home > Travel Ideas > How to Secure the Cheapest Flights to Australia 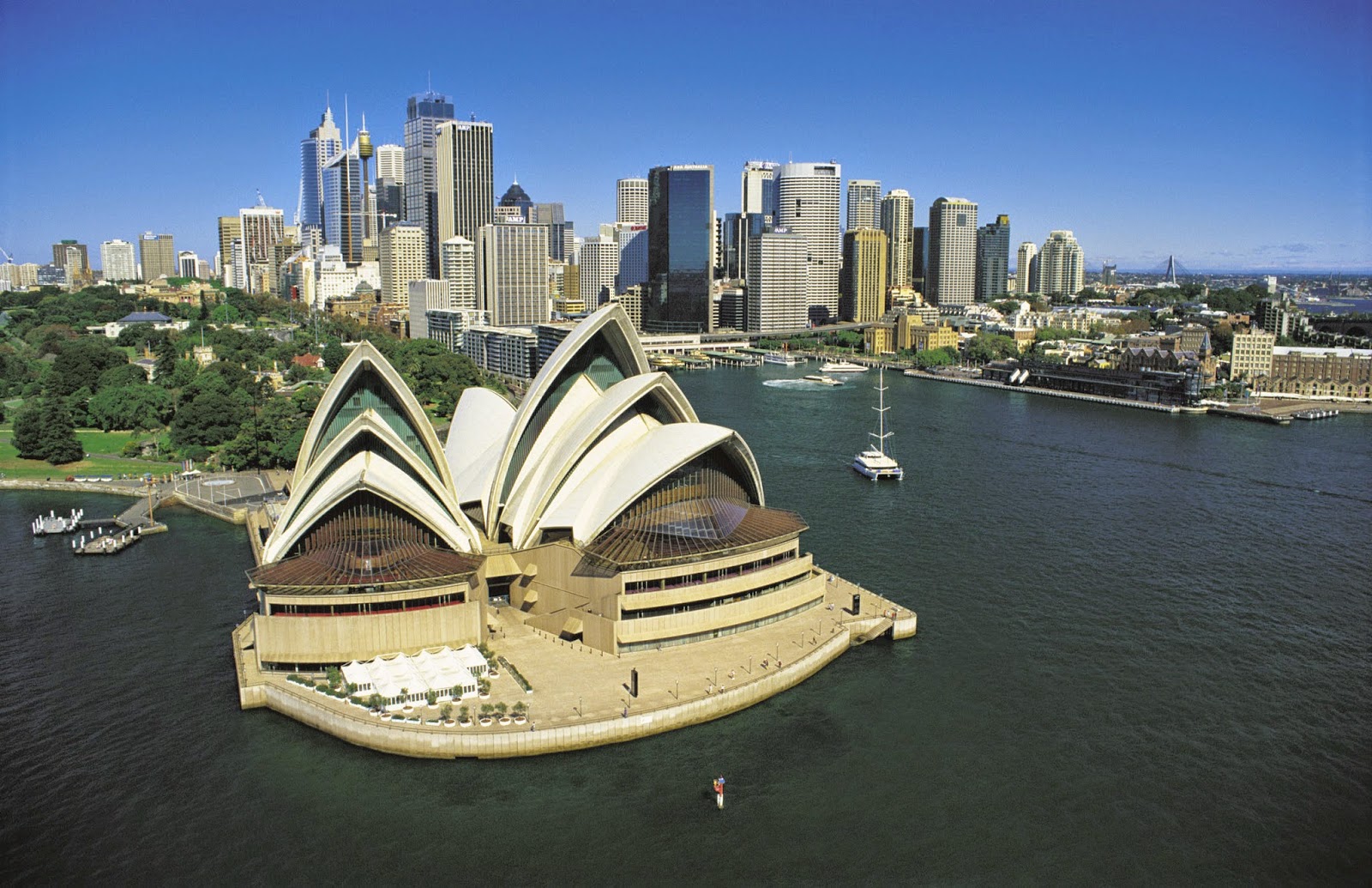 Australia is something of a dream destination, with beautiful beaches, glorious sunshine, incredible, unspoilt landscapes and locals who just love a bit of banter. Yet if you are travelling from the U.K. getting yourself down under can be a rather expensive and thankless task. Airlines such as Qantas and British Airways regularly charge fees well in excess of £1000 for one-stop flights from Britain, while top-end airlines such as Singapore and Emirates will end up costing even more.

So if you are looking for cheapest flights to Australia, read on.It may sound a little odd, but recent studies suggest that Tuesday is the least popular day for buying flights online. As a result many websites temporarily drop their prices on particularly slow Tuesday mornings in order to entice custom, only to raise prices back to standard later on in the day.

If you want to do the grand tour of Australia, visiting the main cities as well as sampling adventure tours in the Outback, then a package tour may be for you. Buying your flight, hotels and internal travel in one chunk almost always saves you a huge amount of cash compared to buying each component individually.

The traditional orthodoxy about flight prices suggests that you can snag yourself a bargain by buying seats at the last minute, and while this can be true in certain situations, those days are mostly long gone. With internet ticket searches, comparative pricing websites and a host of specialist firms competing against one another, most of the cheaper, discount tickets are sold off well in advance as loss-leaders. If you leave your purchase to the last minute you are risking having to pay a hefty surcharge to get your seat.

As the saying goes, there is more than one way of skinning a cat. Similarly, there is more than one way to get yourself to Australia. Too many people use the tried and tested route of leaving from Heathrow and stopping over in one of the big Asian hubs such as Hong Kong, Singapore or Bangkok. Yet if you decide to leave from other European cities you can snag yourself a discount deal – think about looking for flights from the likes of Paris or Frankfurt next time, or even checking out the latest deals on newer airlines such as Emirates from regional cities like Glasgow and Newcastle. Similarly, try out other, under-used hubs, such as Mumbai, Tokyo or Beijing. From these airports you can even fly on a budget Asian carrier to Australia, saving you lots of money in the process. Alternatively, think about getting to Oz the other way around, by stopping off at an airport such as San Francisco or Los Angeles first. Cheap flights offered by the likes of Air New Zealand and Virgin Australia can take you to destinations on Australia’s east coast, such as Brisbane, just as quickly as if you had travelled via Asia. 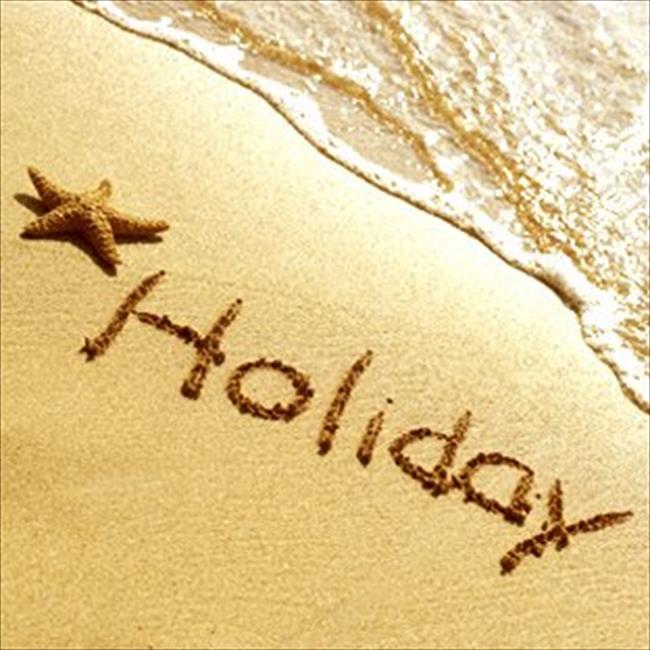 Holiday Homecoming Secrets And Save 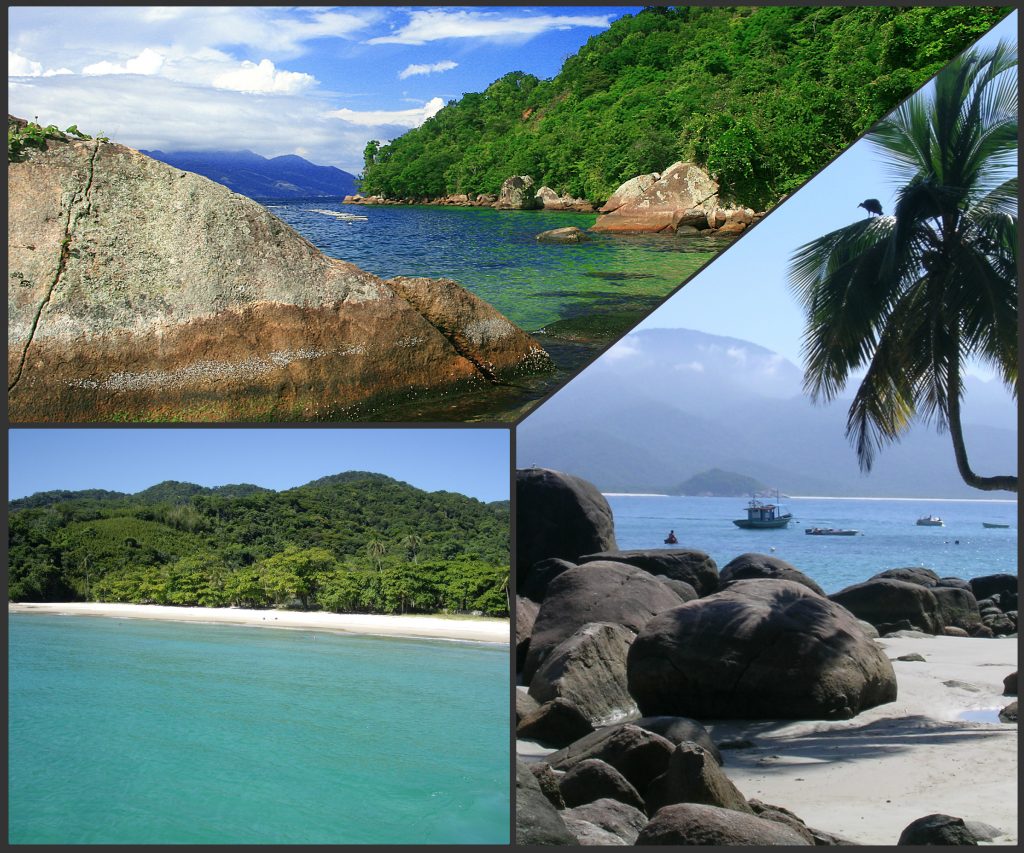 How To Appear Beautiful When Vacationing At The Beach And Forest

Ways To Stay Safe On The Slopes